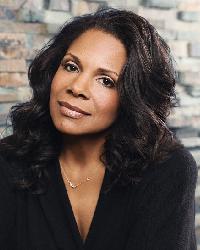 × Celebrate Lansing Symphony Orchestra’s 90th season opening night with a special performance by six-time Tony Award and two-time Grammy award winner, Audra McDonald. Highly decorated as a performer and actress on the Broadway and opera stage, as well as film and television, she has appeared in Carousel, Master Class, Porgy and Bess, and has sung with virtually every major American orchestra. An evening of American songbook favorites sung by Ms. McDonald with the full orchestra is the perfect way to kick off a new decade for the LSO!